Alex Forrester is the co-founder of Rising Tide Capital–a nationally recognized nonprofit organization working at the intersection of inclusive economics, social justice, and entrepreneurship. Alex is driven by a deep interest in the conceptual frameworks that are driving the economic and ecological crises of the 21st century. He believes in the inherent creativity and giftedness of each and every person, and in the under-appreciated importance of grassroots entrepreneurship as a form of community resilience and creative response to the needs of the world. Since 2004, Alex has been leading Rising Tide Capital and its work to make high-quality business education and support available to entrepreneurs in communities that are too often overlooked for lack of resources. Rising Tide Capital has expanded and replicated its model nationally and now works with thousands of entrepreneurs each year in multiple languages and cities across the country. Alex is a recipient of the prestigious Heinz Award and has been recognized with Rising Tide Capital at the White House, United Nations, World Economic Forum, CNN Heroes, and other prominent publications. He received an undergraduate degree in Postmodern Philosophy and Theology from Harvard University, an honorary doctorate from New Jersey City University, and is currently pursuing Masters-level research at Drew Theological Seminary on ecological theology, economics, and spirituality. He lives in New Jersey with his two sons Noah and James and his beloved wife and partner Alfa Demmellash, with whom he pursues his most important and precious calling: bringing love into the world. 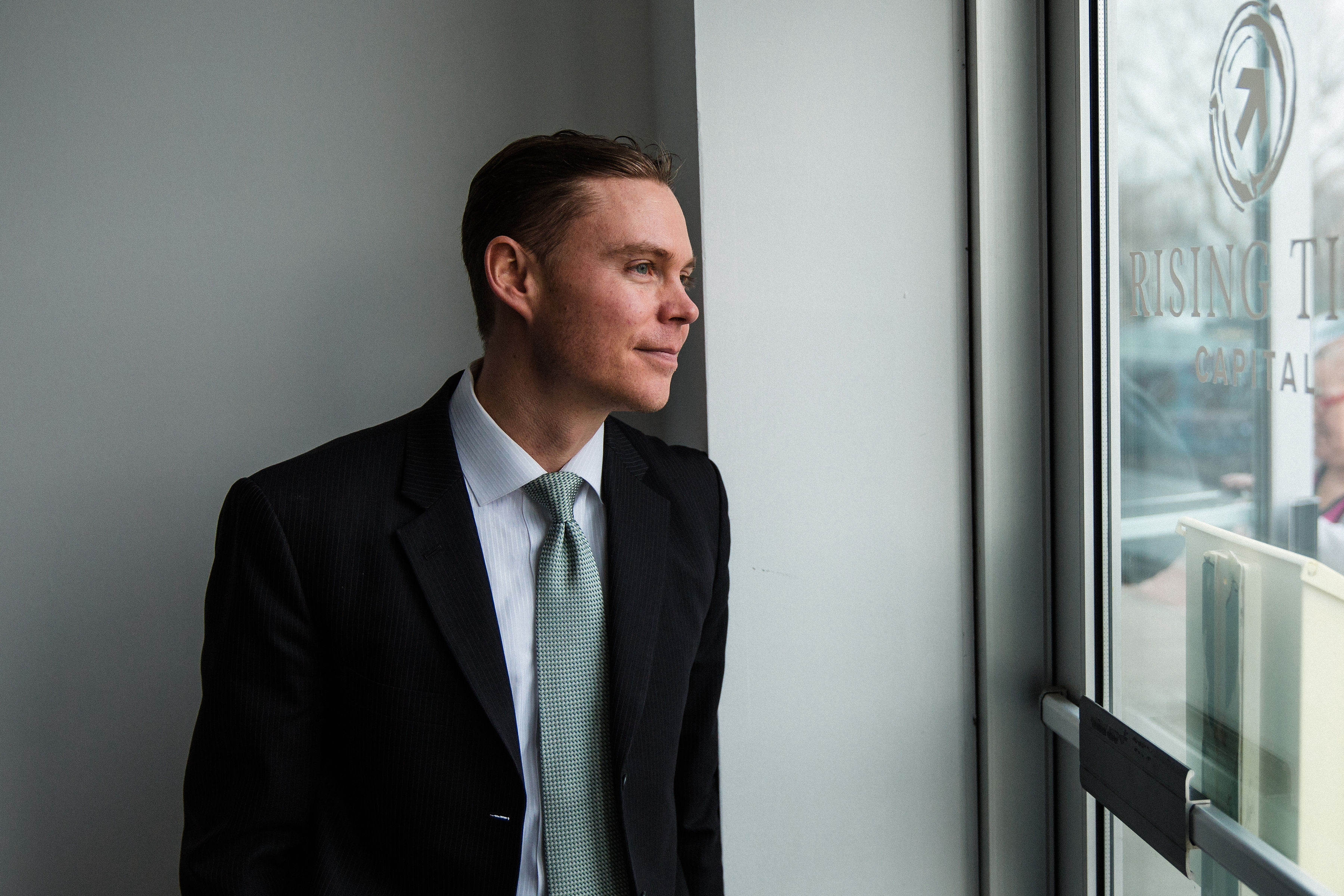