Gabe Cooper is the Founder of Virtuous Software. He is also the Co-Founder of Brushfire Interactive and Shotzoom. His passion for building great software can be seen in the products he creates. After serving in leadership at a large nonprofit, Gabe became a founding member of Perk Development (later Brushfire/Shotzoom). He went on to build a series of successful products in the nonprofit and for-profit sectors. Accolades include: Apple’s Top 5 Grossing, Apple’s Design of the Year Award, Starbucks “App of the Week,” and a Microsoft Case Study. Gabe, his wife, and their five kids live in Gilbert, AZ. 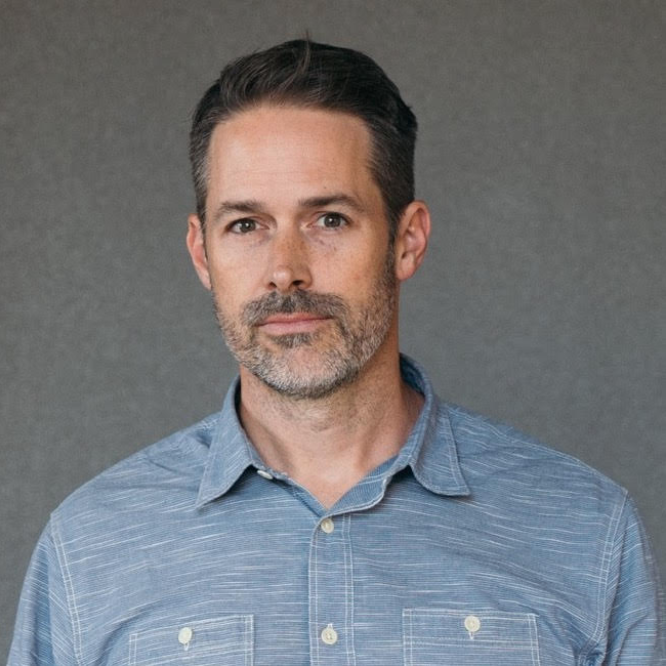