Anduin
Justin Adams has transitioned out of Digitize.AI.

Justin Adams is the CEO of Anduin. Previously, Justin was the CEO and co-founder of Digitize.AI, which was acquired by Waystar in 2019. Justin has spent the past decade involved with Artificial Intelligence and automation. Prior to his start-ups, he spent six years at PwC, where he led global innovation initiatives focused on transforming the back office and helped build PwC’s Automation Center of Excellence. Justin began his career as an Intelligence Officer and sat on an advisory board for In-Q-Tel. He taught himself to code (badly) in Python. Justin graduated with a BA in Economics from Wheaton College and an MBA from the University of Chicago Booth School of Business. 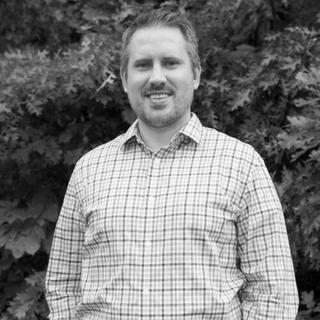