Phil Lezar graduated from Texas Tech in 2011 and soon after opened and owned/operated Dickey’s Barbecue Pit franchises. Phil received his MBA from Southern Methodist University's Cox School of Business and did a short stint at a local boutique commercial bank in Texas. Phil is now the CEO of Priority Home Services, seeking to create a large apprenticeship program to expand the trades in Texas. Phil loves to play golf, fly fish and spend as much time as possible with his wife and 5 year old daughter. He and his family are active in their church, Parkway Hills Baptist Church in Plano, TX. 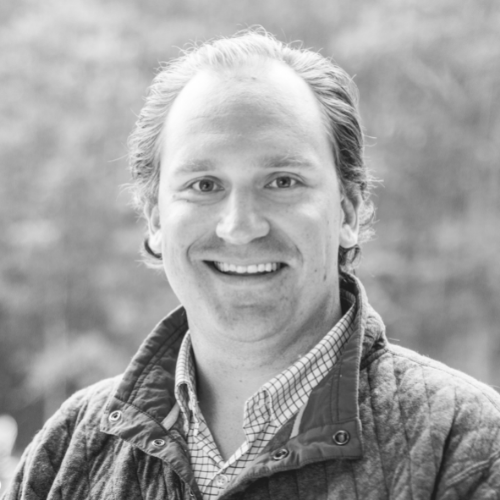