Stephen is the Founder // Producer of More Media, a media company focused on veritable and restorative stories. Having started the company from the interior of a 1973 Winnebago, Stephen has always been drawn to the underdawgs, to those who need a community. For the last decade, More Media has been a proving ground for creatives to build together and is always searching for other creatives to collaborate and produce great content with. Originally from Arizona, Stephen moved to L.A. to work as a producer with some of the best storytellers in the entertainment industry, amassing over 2 billion views on YouTube with various documentaries, films, commercials, EMMY Award winning promos and music videos. Along with his wife, two daughters under the age of 5 (#girldad), Stephen calls the beautiful city of Los Angeles home. (Unless he is working remote) 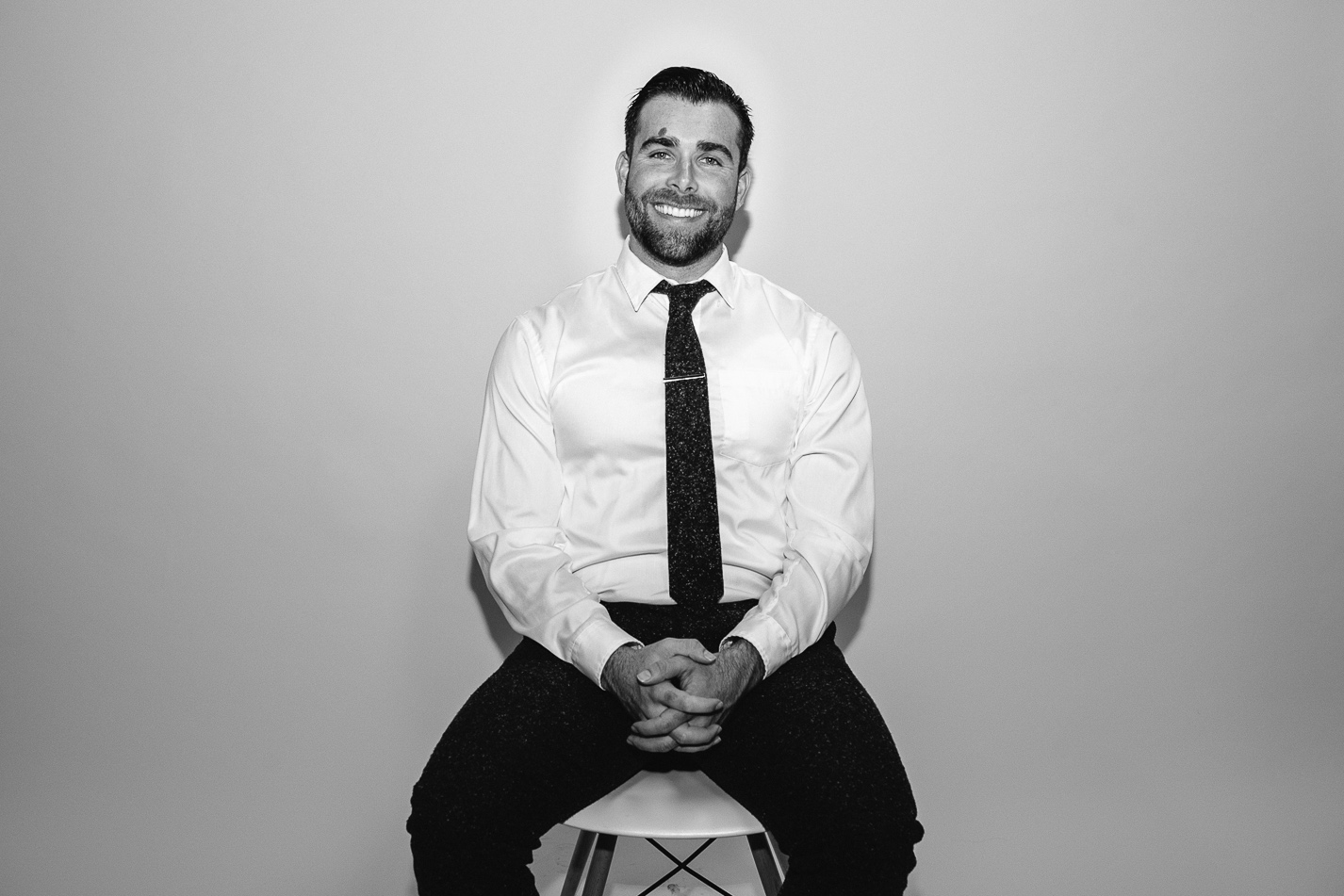