After pastoring a growing church in central Florida for over a decade, Timm Collins initially joined Trash Mountain Project as Discipleship Director. In this role he developed a training network for Trash Mountain Project’s partner pastors in the Philippines, the Dominican Republic, and Honduras. In his current role as Chief Operating Officer, he serves staff and international partners by organizing and building systems around their growing human resources, staff development, and donor relationship needs. Timm has been married to Miranda since 2002. They have two sons, Noah and Levi. 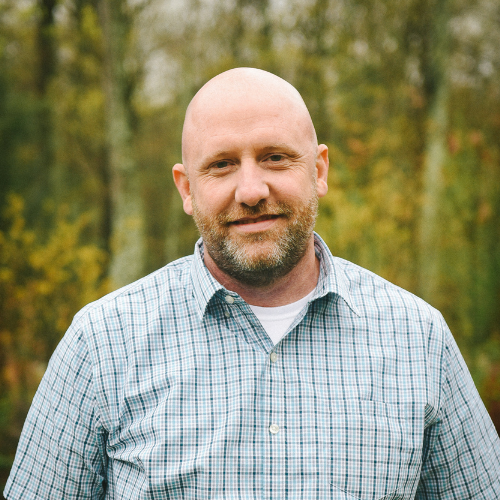