Victor Boutros is the CEO and co-founder of the Human Trafficking Institute and co-author with Gary Haugen of The Locust Effect: Why the End of Poverty Requires the End of Violence, a book published by Oxford University Press in 2014. Drawing on real-world cases and extensive scholarship, The Locust Effect paints a vivid portrait of the way fractured criminal justice systems in developing countries have spawned a hidden epidemic of human trafficking and everyday violence that is undermining vital investments in poverty alleviation, public health, and human rights. The Locust Effect is a Washington Post bestseller that has been featured by the New York Times, The Economist, NPR, the Today Show, Forbes, TED, and the BBC, among others. For their work on The Locust Effect, Boutros and Haugen received the 2016 Grawemeyer Prize for Ideas Improving World Order, a prize awarded annually to the authors of one book based on originality, feasibility, and potential for global impact.Boutros previously served as a federal prosecutor on human trafficking cases of national significance on behalf of the United States Department of Justice’s Human Trafficking Prosecution Unit. He has taught human trafficking at the FBI Academy in Quantico, trained law enforcement professionals in the United States and other countries on how to investigate and prosecute human trafficking, and taught trial advocacy to lawyers from Latin America, South and Southeast Asia, and Africa.Boutros is a graduate of Baylor University, Harvard University, Oxford University, and the University of Chicago Law School, where he was as an editor of the University of Chicago Law Review. He has written on foreign affairs and human rights, including a feature article in Foreign Affairs and a piece co-authored with former US Trafficking in Persons Ambassador John Richmond in the AntiTrafficking Review, and developed and taught a course on human rights, human trafficking, and rule of law in the developing world at the University of Chicago Law School. Boutros speaks to corporate leaders, universities, and think tanks on human trafficking, and has provided briefings to senior government leaders on human trafficking, including legislators, congressional committees, and the President of the United States. 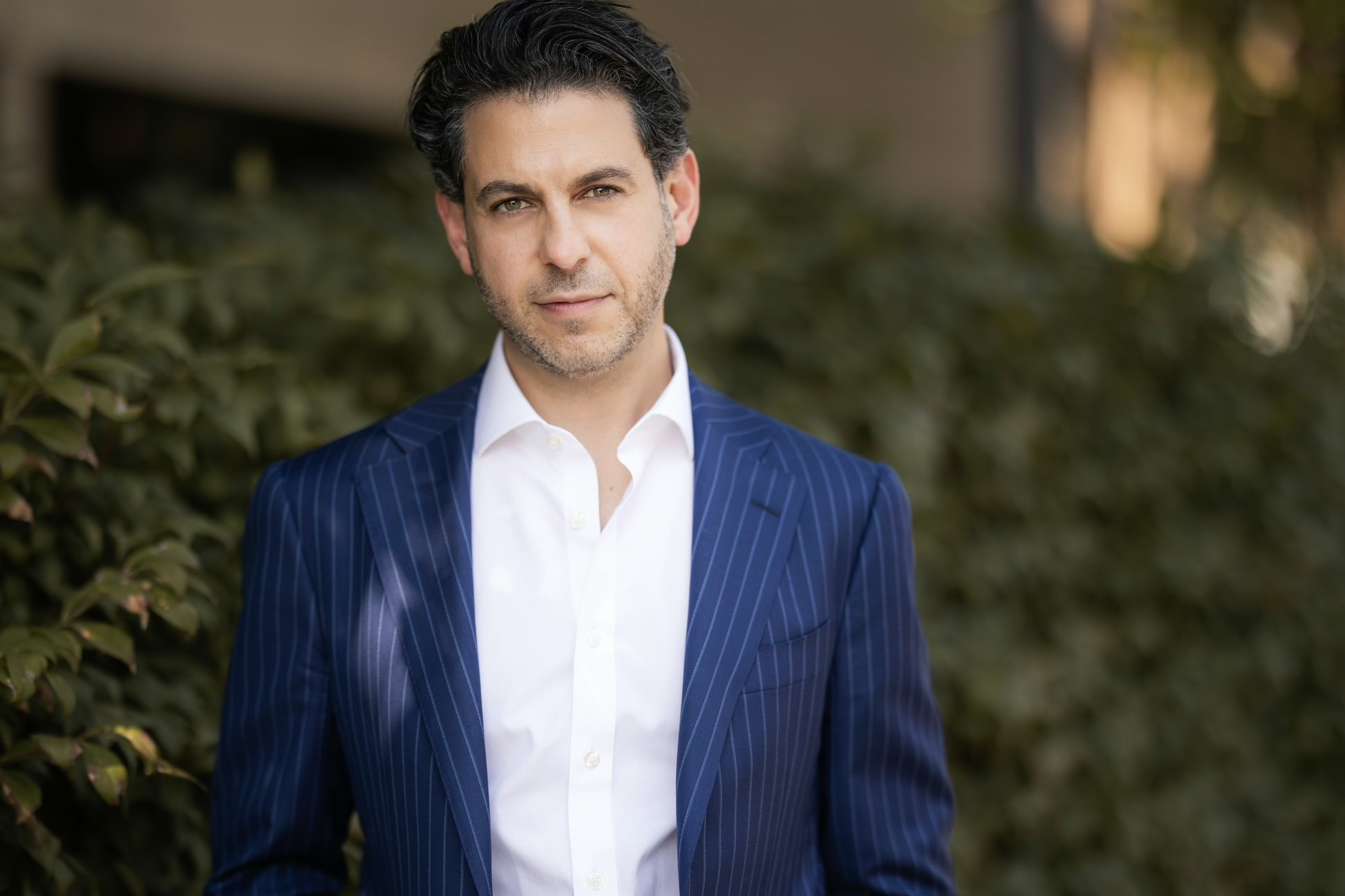