Mike Gallagher and his wife, Mandy have six beloved children. Their youngest three children were adopted, one daughter domestically and boy and girl twins from Uganda. They co-founded The Chosen & Dearly Loved Foundation in 2014, and launched its global orphan care reform initiative, 1MILLIONHOME, in 2019. Mike volunteers full-time as Chief Executive Officer.Mike previously served as a Managing Director of Denver-based private equity firm, Gallagher Industries, and CEO of Educational Outfitters, a U.S. franchisor of school uniform retailers. Mike currently serves the Leadership Council of the Christian Alliance For Orphans (CAFO) and the International Advisory Board of University of the Nations. He previously served as a founding Board member of Ekisa Ministries International. Mike is a 2018 Praxis Nonprofit Fellow, a Trust Based Relational Intervention (TBRI) Practitioner, and has been featured on podcasts including Leadership & Innovation with Jess Larsen and Maybe God with Eric Huffman. 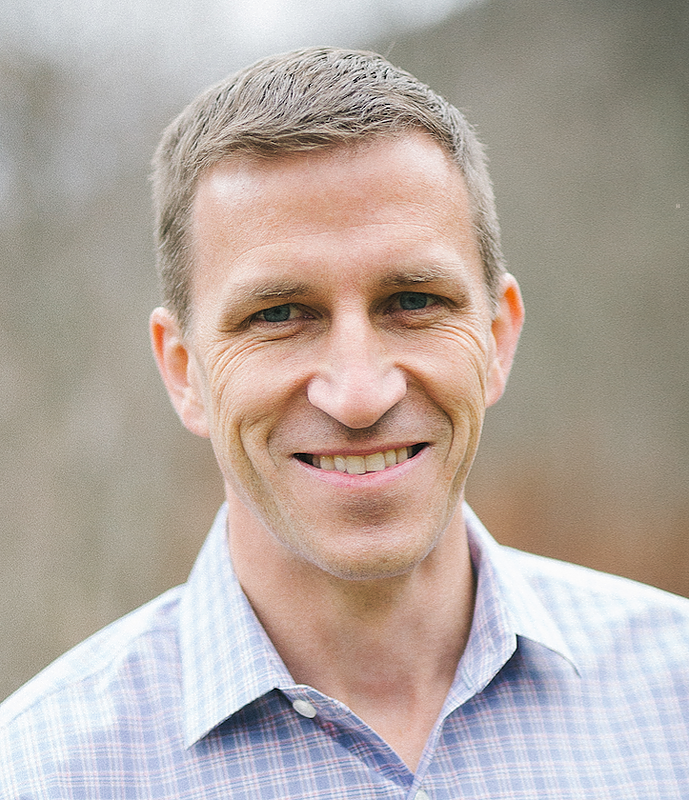