This is a link that sits inside the Rich Text element that allows you to create and format headings, paragraphs, blockquotes, images, and video all in one place instead of having to add and format them individually. Just double-click and easily create content.

How to customize formatting for each rich text

Headings, paragraphs, blockquotes, figures, images, and figure captions can all be styled after a class is added to the rich text element using the "When inside of" nested selector system.

The origin story for Tether began several years ago, as a result of the Pinetops Foundation’s work on The Great Opportunity, an exhaustive research report on the state of the Christian Church in the West. This report sparked dialogue between Josh Crossman, Founding Board Member of Pinetops (and the report’s lead author), and Dave Blanchard, Praxis CEO & Co-Founder, about how technology could be used for more effective discipleship.

The gravity of this conversation accelerated due to the COVID-19 pandemic, as churches around the world grappled with how to facilitate community during lockdown and social distancing mandates. Praxis’s Head of Venture Studio, Ben Chelf, engaged with Josh and Dave on how Praxis might help to build mobile technology for Christian community. They realized that most churches use technology for individual or administrative application, not for connecting congregants with one another in mutually discipling relationships. What emerged was a brief on the “Reformation Project” —a vision for the operating system inside church communities.

Based on the shared interest and vision between Pinetops and Praxis on this project, Pinetops granted $400,000 to Praxis to pursue the Reformation Project as a nonprofit venture, recruit a CEO, and launch an initial product. Praxis partnered with digital agency Whiteboard (Business 2022) to design the initial brand for the organization, to be named Tether (to evoke relational ties to others and God). During the branding project, one of the Whiteboard team members discerned his own interest in leading a venture like Tether and, with Whiteboard leadership’s blessing, transitioned out of his role to become the Founder and CEO of Tether.

As a part of a six-month process, Peter Court joined the Praxis team as an Entrepreneur-in-Residence, where he was given a $50K budget to recruit a founding team, build a product MVP, and incorporate Tether. Through the venture design process, it was determined that Tether would be structured as a business, so Praxis returned half of the capital granted by Pinetops and converted the remaining half into stock options. After Tether’s successful launch, Peter raised a $1.2M seed round (with further investment from Pinetops) and joined the 2022 Praxis Business Accelerator with his COO, Alex Nichols.

Throughout his time as an EIR, Peter was able to engage with the Praxis team in setting vision and strategy for Tether, meeting with Partner Andy Crouch on the theological and cultural elements of the venture, and receiving coaching from Dave Blanchard and Ben Chelf on building the business. Ben remains on the board of Tether and continues to mentor Peter.

In today’s commercially-driven world people are more likely to be seen and referred to as 'consumers' than anything else. Instead of being met with resistance, this shift has often meant that individuals have formed their identity through a composite of brands, and product purchasing can be guided more by the desire to make a statement about one’s identity and values than strict utility. As a result, the lines between social movement, capitalism, and community are increasingly blurry (see: Nike, Whole Foods, and Patagonia).
Given this reality (which is with us for both better and worse), we’d like to support entrepreneurs with a vision for building brands with a counter-culturally virtuous and optimistic view of the world, spreading hope and beauty, eliminating stigma, and most fundamentally, redirecting our identity away from materialistic consumption and toward lasting contentment. 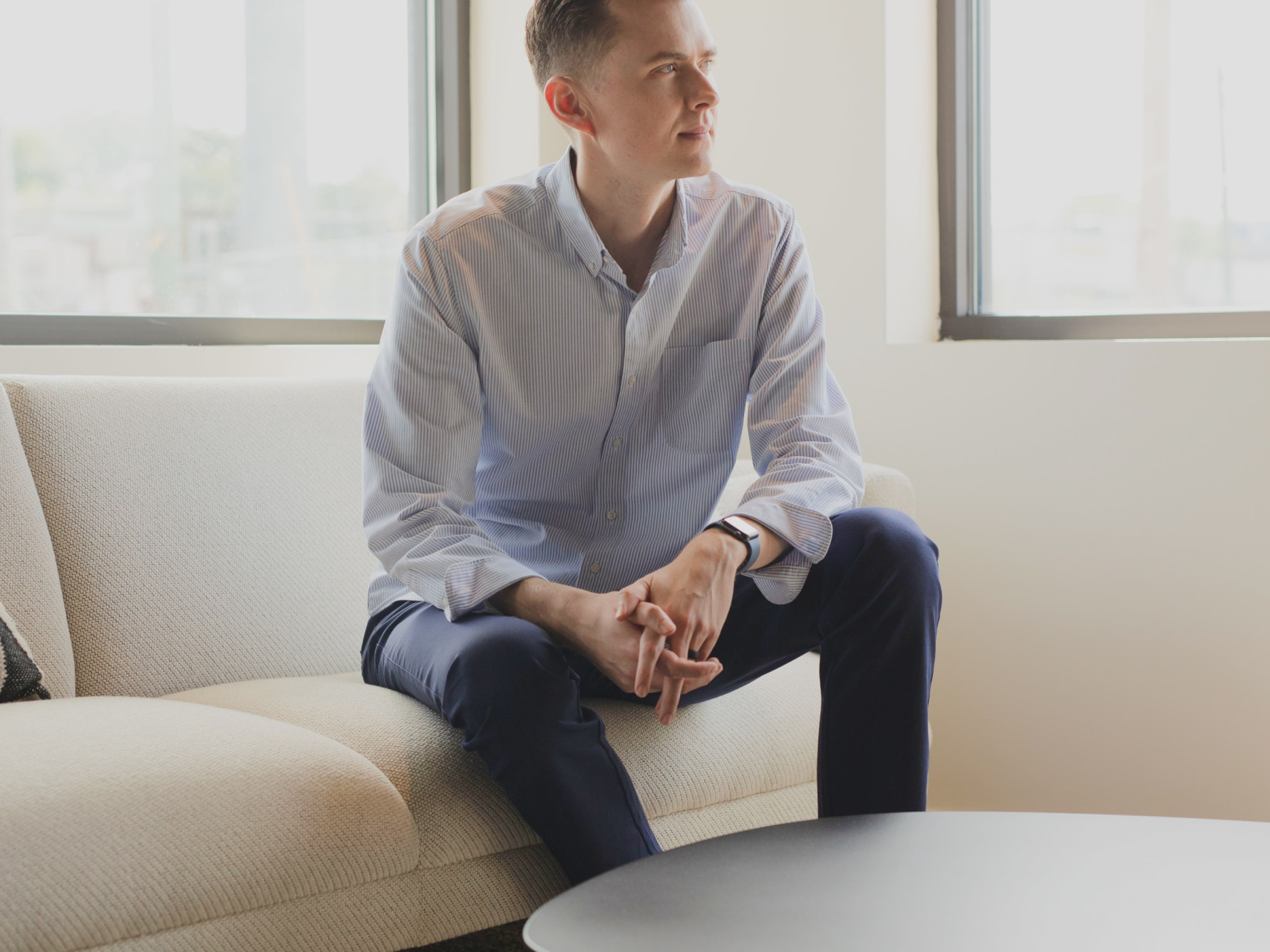 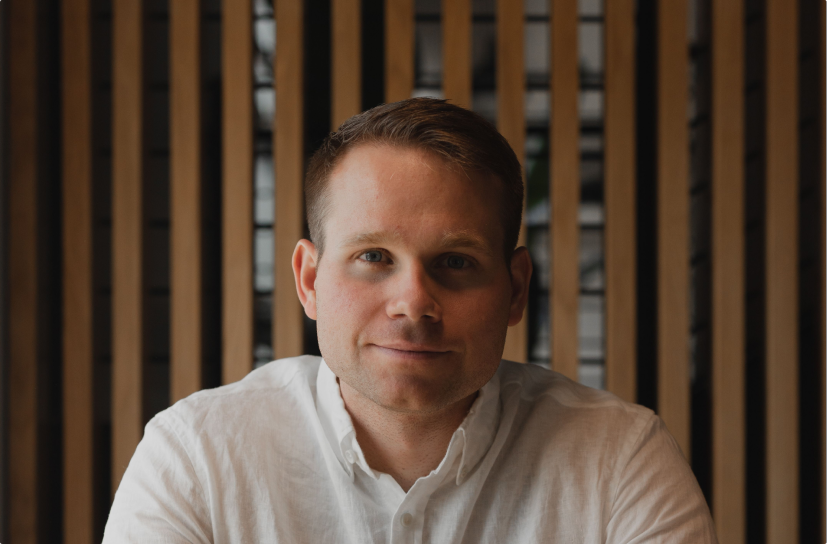 Article
Who We Are 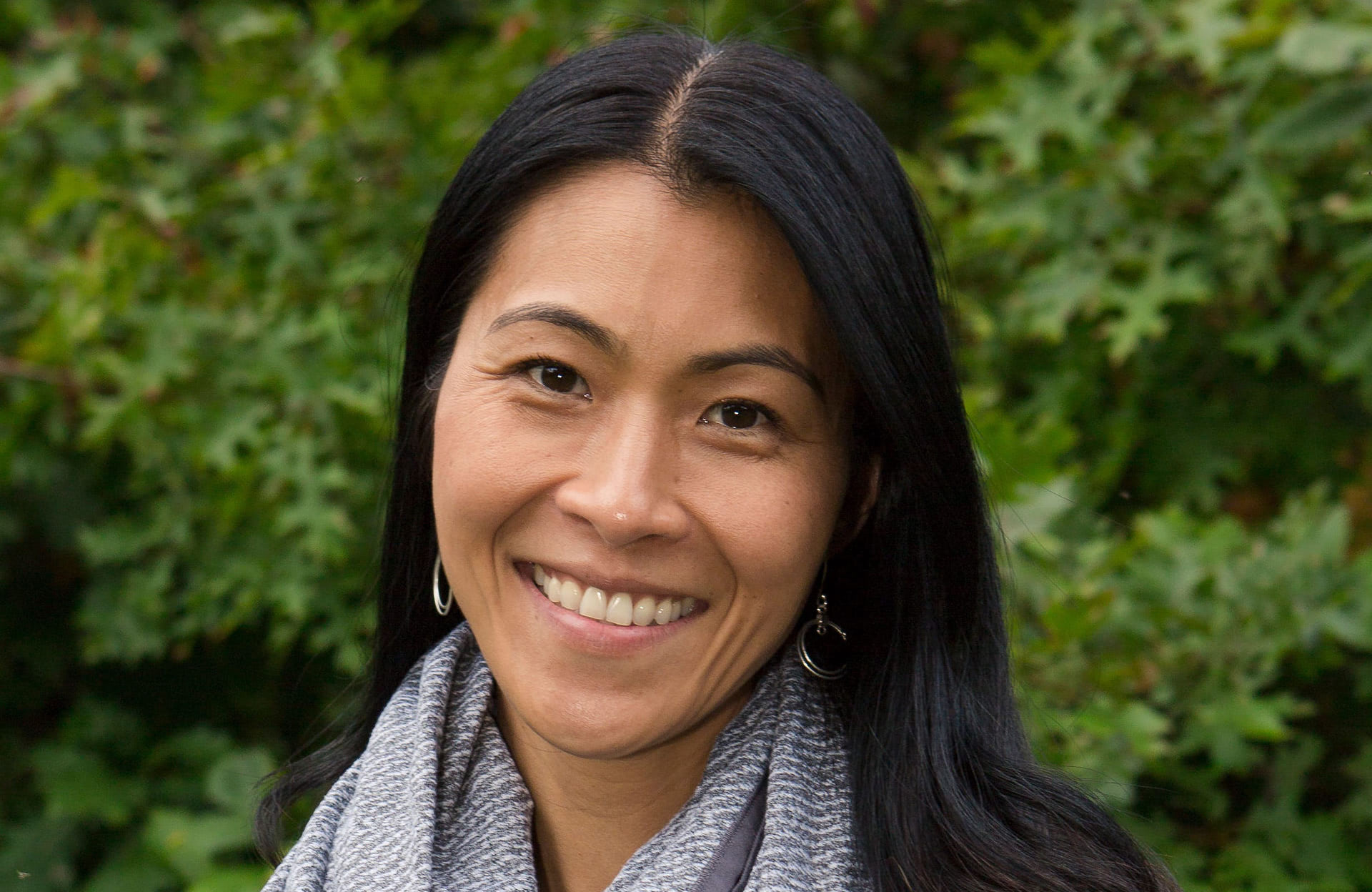 A Tech-Enabled Community for Caregivers

Innovation born from an extended season of family caregiving.

Podcast
How We Work 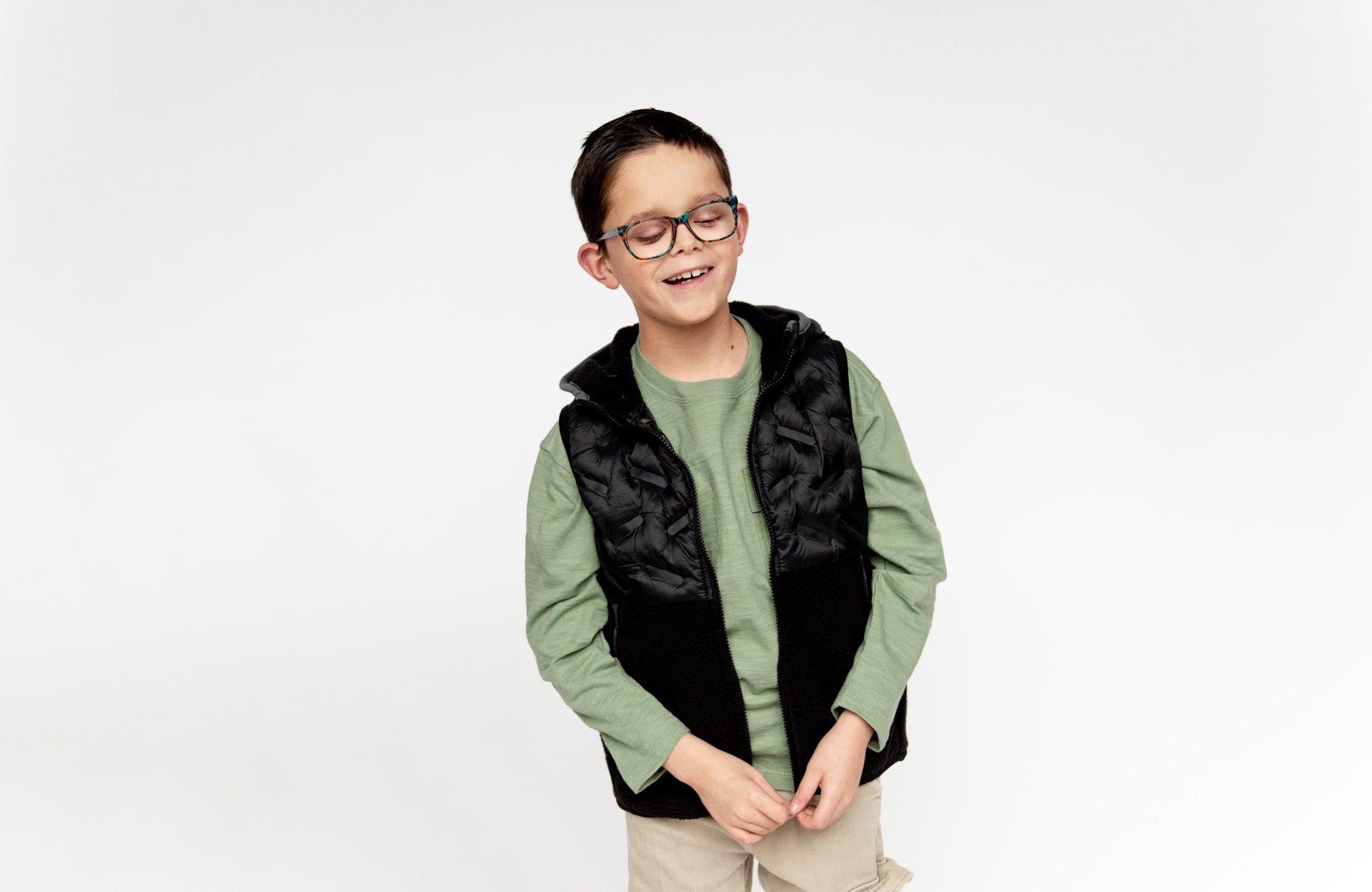 Making the World More Beautiful For Us 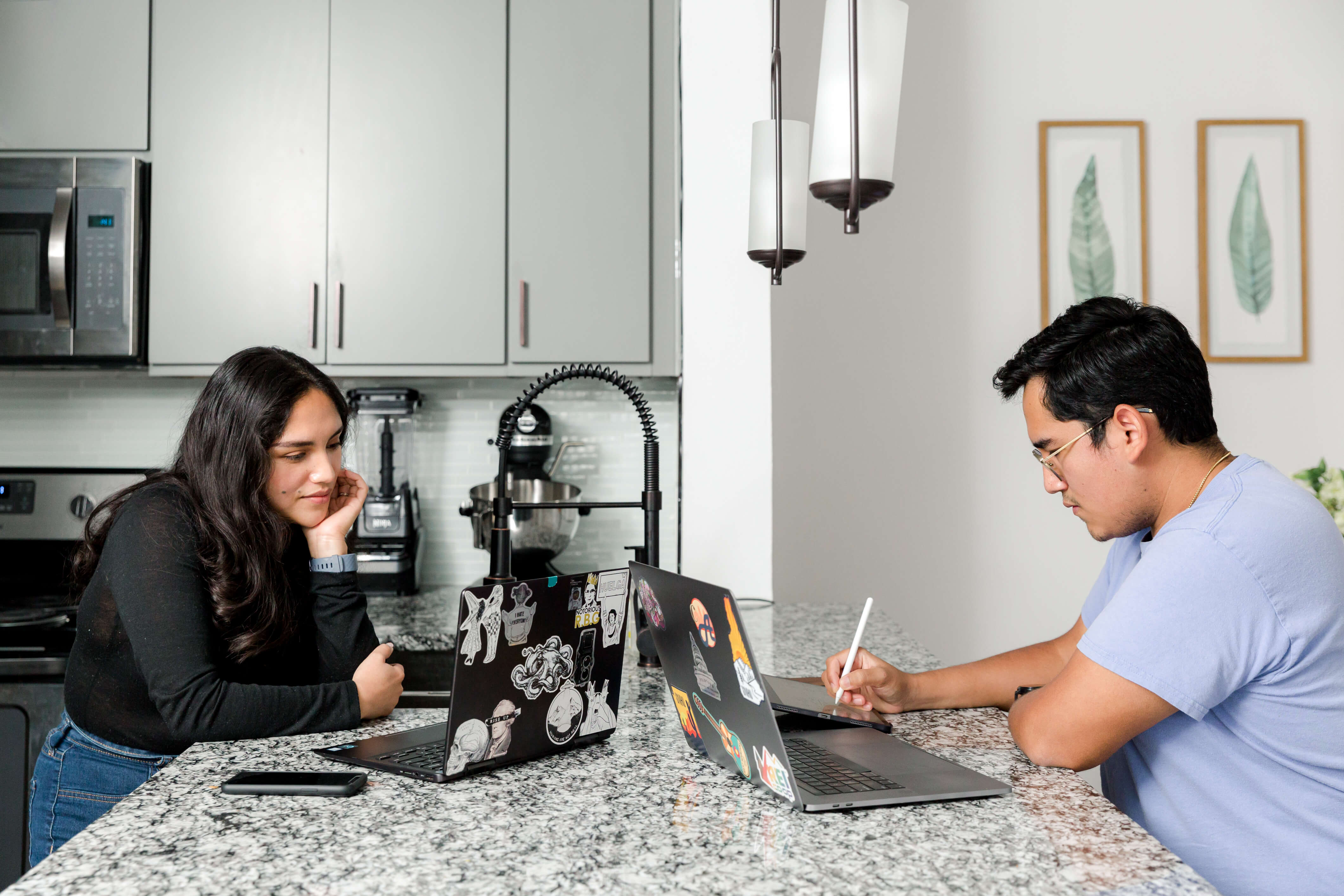 The Soul of Higher Education

Praxis Pitch
What We Face 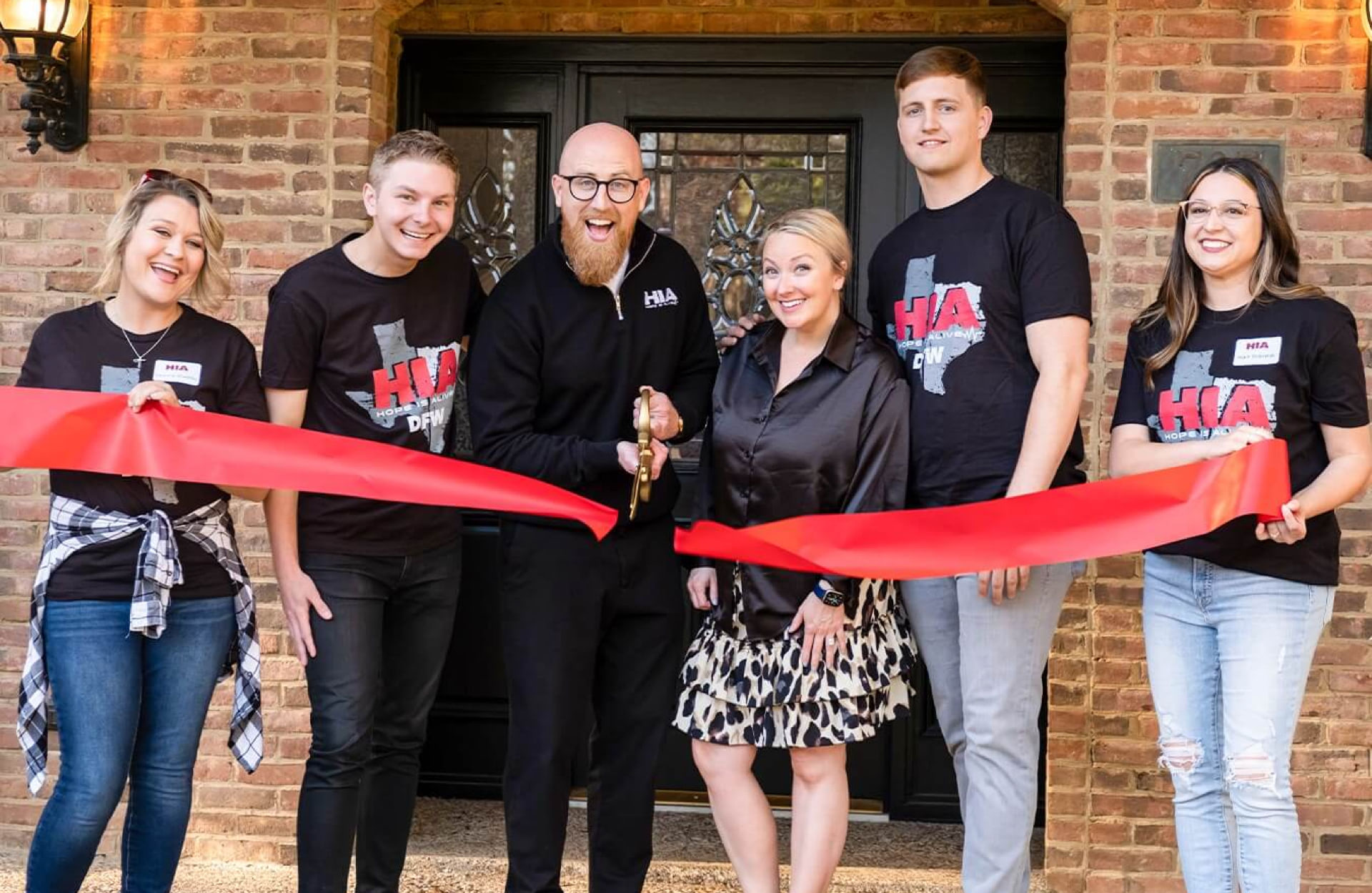 Faith-focused homes that change the lives of addicts, alcoholics, and those who love them.

We will send you announcements, stories, and updates to the ORI list.

Thank you! Your submission has been received!
Oops! Something went wrong while submitting the form.

Partner with Praxis to strengthen our ORIs

Inform and refine our thinking, alert us of ventures working on this ORI, submit your own venture ideas, or send us resources to review.